There are white-collar jobs and blue-collar jobs, but there are also pink-collar jobs (aka: jobs predominantly held by women). This lesser-known concept arose during World War II when millions of women entered the workforce and filled the jobs many men left behind. Certain jobs, like nurses, midwives, telephone operators, and secretaries, were dominated by women.

The numbers show that more men will soon work in pink collar jobs as the industries traditionally dominated by men continue to shrink. To prepare for that, there are a number of ways that companies should tamp down on gender bias and help women overcome barriers that prevent them from achieving success.

The Frozen Middle: The Plight of Middle Management

To Help Small Business, Change the Definition of Independent Contractor 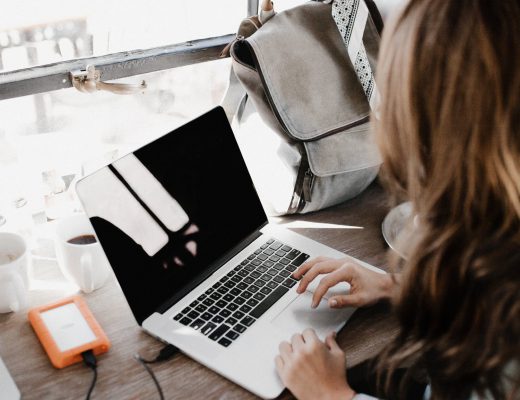 How Developing an Abundance Mindset Can Help You in Business