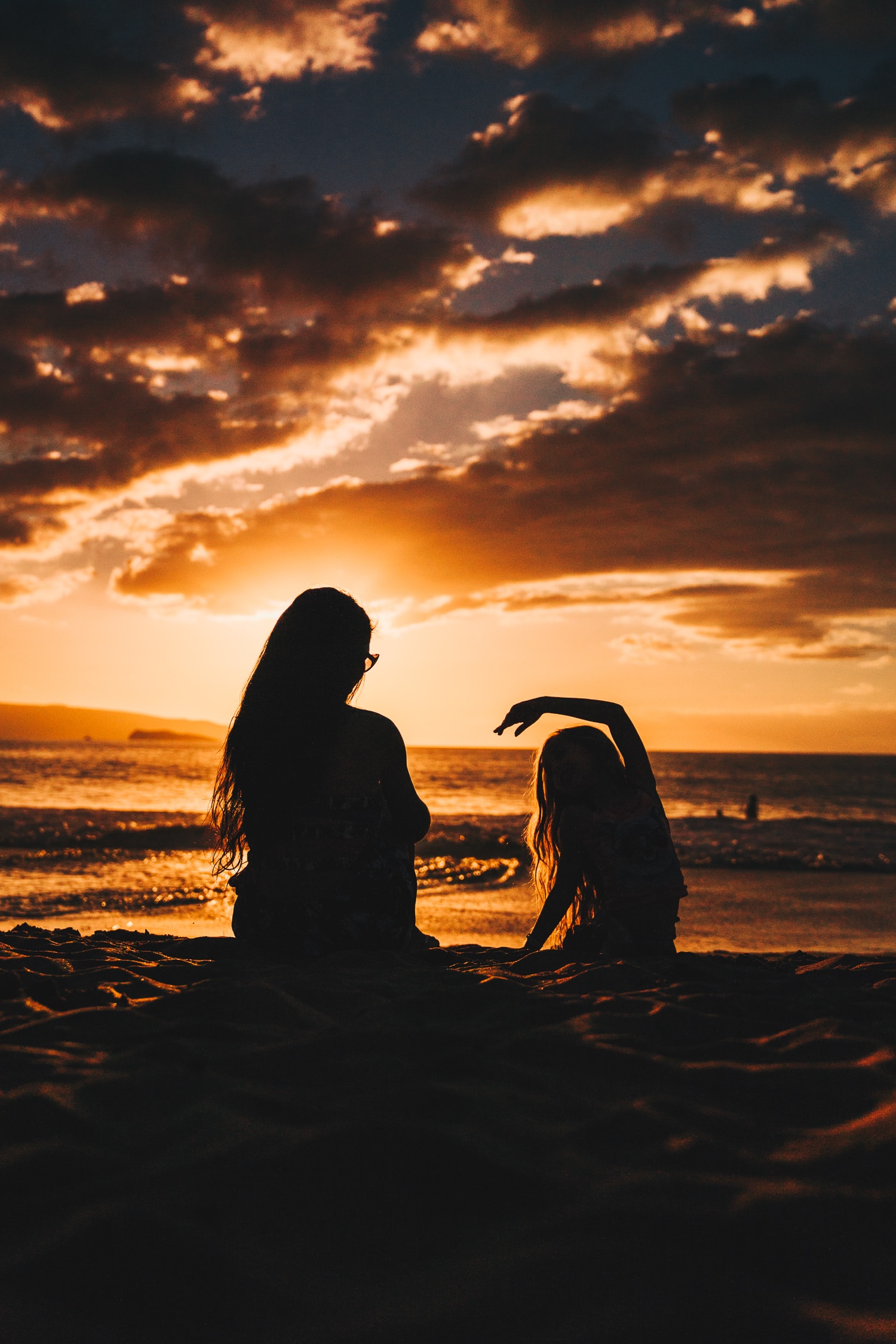 All Questions Answered about Family Law for Separated Couples in Brisbane

Greater Brisbane is one of the most popular urban localities in Australia, with over 833,399 households present in the area. As of 2016, the Census of Population and Housing shows that the area hosts the most one-parent families, as compared to the greater capital, with the total number being over 91,819. Research suggests that over two-fifths of couples, in the process of separation, turn to the legal system and Family Dispute Resolution when settling their property and child custody matters. It is to avoid other legal alternatives that can be more expensive, stressful and acrimonious. Following the Family Law in Brisbane Northside during disputes can seem confusing and tedious during such difficult times. The article answers some questions to help readers get a better understanding about the Family Law System in Australia.

What Is the Family Law System Followed in Brisbane Northside?

The Family Law System followed in Brisbane for marriages, and de facto relationships are similar to the law followed in most of Australia. These are mainly federal laws, which include:

What Is the Purpose of Family Law?

Family Law in Brisbane Northside is present to help the citizens resolve legal issues relating to dissolution of marriages, property disputes, child custody, domestic violence, spousal support, adoption, parental child abduction, mediation, financial agreements, fixed fee consent orders and court representation. The courts encourage private agreements and resolutions regarding these matters. However, during unfavourable circumstances, the judge or the magistrate create a binding law and verdict that both parties must follow. If they breach the court order, then they may be prosecuted based on the circumstances.

Which Courts Deal with Family Laws?

The Family Law in Brisbane promotes frameworks that make it easy for people to resolve their issues and encourage them to reach their agreements that arise after separation. When the two parties cannot reach an agreement mutually, the courts set out principles and rules to determine the issues and reach a resolution. Regarding parenting matters, they conclude in favour of the children, keeping their best interests. Regarding financial and property matters, courts follow a five-step process to prioritise fairness and justice, above all. Divorces require 12 months of separation and an irretrievable breakdown of a marriage.

Generally, family law cases are confidential to protect the privacy of both parties involved. It also prevents unnecessary stress, rumours, drifts and breaches during already stressful times. After finalising a case, the court indexes it and restricts public access for up to 100 years. Section 121 of the Family Law Act of 1975 protects the court proceedings from being published for the public. However, the important decisions made by the family court to showcase the legal profession, some cases are published using aliases.

How to Leave Your Business as a Gift in Your Will 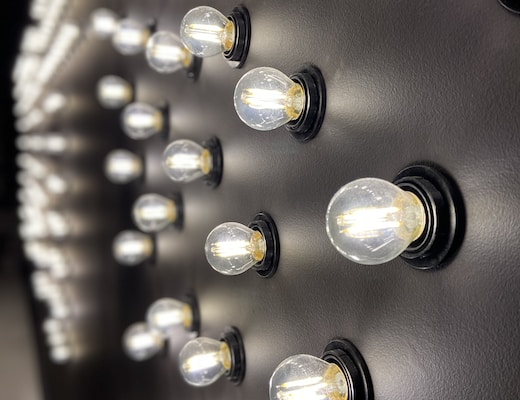 Lighting Room by Room: An Ultimate Guide for Interior Lighting

A Guide to Writing Tenders