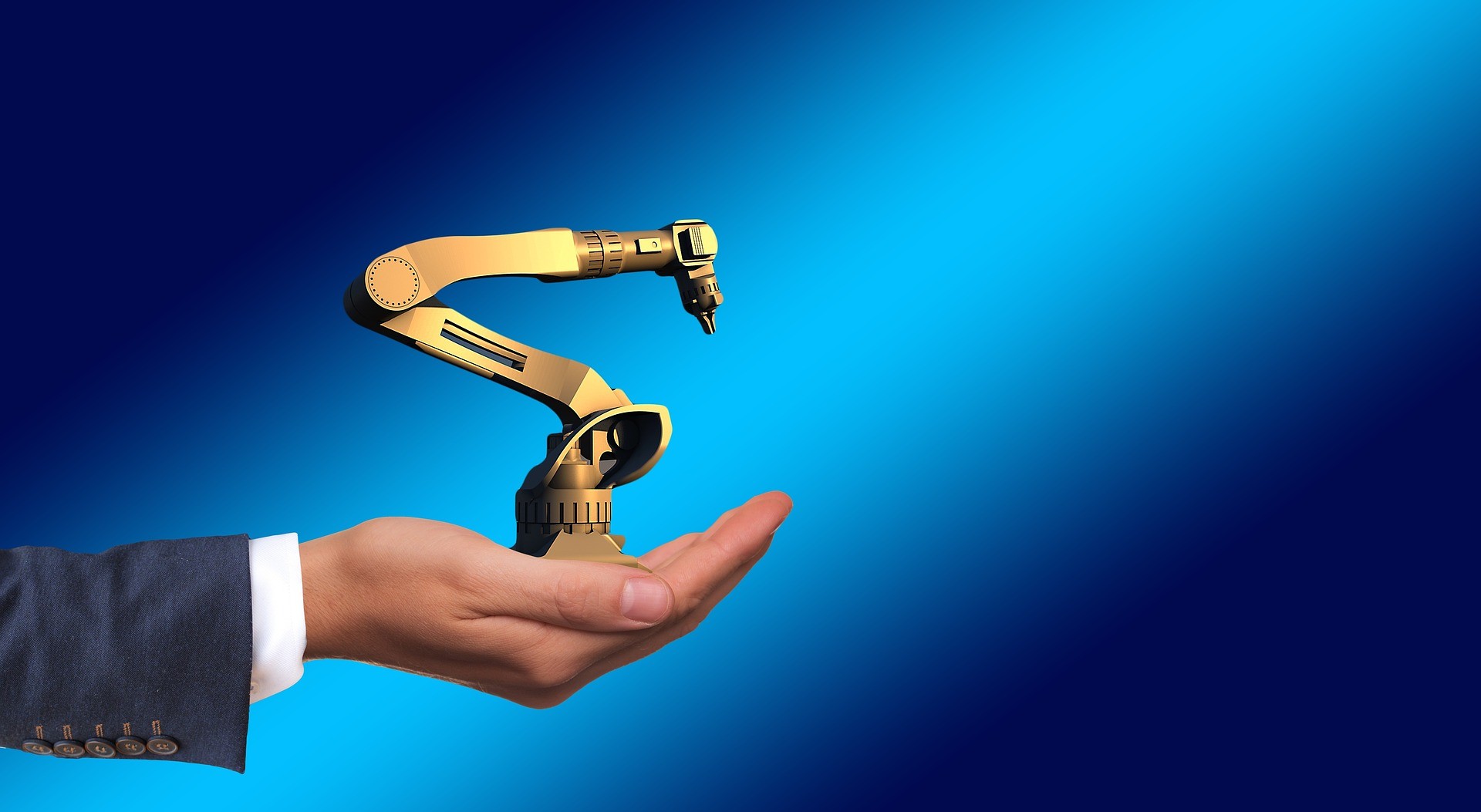 How Robots Are Revolutionizing the Manufacturing Industry (and saving jobs!)

Today, we stand on the brink of manufacturing revolution that has the potential to change the way we work, the way we live and ultimately the quality of life as we know it. We live in an age that is driven by information and automation, and it’s ushering us into a place where the established systems in manufacturing are shifting. Advancements in technology are changing the industry, and this is a great thing.

Line production robots have been used in manufacturing for decades, but the days of robots only performing repetitive, pre-programmed tasks are nearing the end. Factories are beginning to implement AI technology being in factories brings with a robotic workforce that doesn’t just perform mechanical operations, but also works more intelligently alongside human workers. Robots can serve a variety of roles in manufacturing, and perform in ways that will revolutionize the industry.

It wasn’t that long ago in our history that local, hometown factories were the backbones of communities across the nation. Then, with a rise in available technology and industry leaders seeking to lower their workforce expenses, manufacturing jobs moved in masses overseas where workers cost mere pennies on the dollar compared to what they cost here.

This was a purely economic move on the industry’s part, but it was devastating for laborers who had no other skill set and depended upon factory work to survive. Years were spent trying to recover and some never did. Today, advancements in technology and the lower costs of implementing them, are making it possible for manufacturing jobs to return, or stay, on local soil.

Task Force Tips, a fire hose nozzle manufacturer in Valparaiso, Indiana is an example of a local factory that is growing thanks to robotics. Lower costs have made it possible for this company to add robotic technology to its production line. In this article, the CEO Stewart McMillan says that new technology has enabled them to thrive in spite of wage driven competition from China.

But in the case of a smaller-scale factory, like Task Force Tips, the question is always how many local jobs are sacrificed for automation?

In this case, and for many other smaller factories, the answer is zero.

The number of workers on their payroll has remained unchanged. Instead of replacing workers, they have focused on retraining them, and transforming line workers into technicians with a valuable skill set. This is great both for the manufacturing industry and local economies that will benefit hugely from a skilled workforce.

This is the trend we will we with local factories. More of them will not only be able to remain open, but they will thrive with lower production costs. In the process, they will create a workforce with a valuable skill set that will keep them relevant and employable as the industry moves forward into the future.

What has been one of the key factors that has kept the US manufacturing industry from being as competitive in the worldwide industry as it could be?

The answer is simple productivity.

The industry has struggled between trying to balance technology, automation and the larger workforces that companies overseas could employee due to significantly lower wages. Stagnation in the use of technology, lack of skilled workers and smaller workforces has been the equation that has kept local factories from remaining competitive with production.

Advanced robotic technology is making it possible for manufacturers to once again thrive in productivity.

This happens through several avenues, not the least of which is that robotic technologies create a safer environment for factory workers.

Physical and mental fatigue of factory workers creates an environment where not only productivity is low, but workplace accidents and injuries are more likely to happen. Robotic technology has reduced the level of fatigue in factory workers by taking on many of the more strenuous, or dangerous, task associated with assembly line work.

Robots can lift heavy objects, perform tasks that include a high level of risk to human workers and work at the necessary faster pace without risk of stress or injury from doing so. This in turn means less time taken off due to injury, a workforce that doesn’t suffer from exhaustion and is able to focus on the tasks at hand and greater productivity in general.

Robotics Brings Manufacturing to the Center of Economic Growth 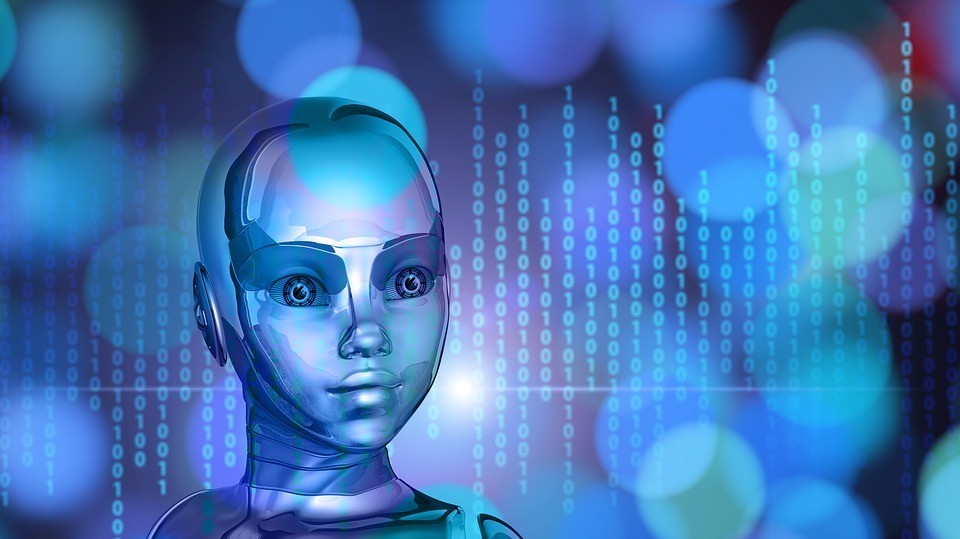 The wider implementation of robotics in factories makes it possible for the manufacturing industry to be on the forefront of technology in ways that were not possible before.

Take for example, the controversial new plant for Tesla’s Model Y vehicle. The plan is to have a factory that is fully robotics, devoid of human workers except for a skeleton crew that will oversee the robots. While many are asking if this is really the move we want to be taking in the industry, there are some definite merits to the thought process behind it.

First, in this article, Musk explains his feelings that factory work is just too dangerous for human workers and that there are better places to use those workforce resources. It is true, factory work is among the most dangerous occupations for the human workforce. Maybe the focus should be to remove human workers from these positions when possible, and in the process, create new skilled jobs for those workers to fall into.

Secondly, robotic technology is the road to lightning fast production speeds. Tesla hopes to be producing a million vehicles annually by 2020. This type of production would give the economy a definite boost, but is it feasible with human workers?

Probably not. Ferrari, a company committed to keeping its manufacturing workforce as human as possible is only able to produce about 10,000 vehicles per year. There is a significant difference between the output goals of these two automotive companies, and it centers around how much automation is used in their factories.

As in most cases, the key to success lies somewhere between two extremes. Automation in manufacturing is no exception. Fully automated factories might be the future, but right now, we see factories producing and thriving in ways never before thanks to the implementation of more robotics. This is great for those companies, their workers and the economy as a whole.

How will robotics continue to revolutionize the world of manufacturing?

The answer is unknown, off in the future somewhere. But, we do know that robotic technology is doing great things to revolutionize the industry today, and we can’t wait to see where it goes from here. 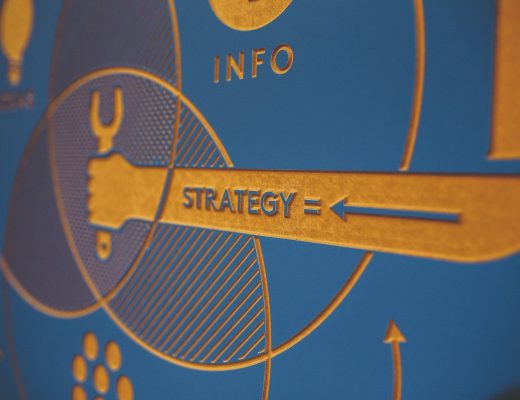 How Do You Update Your Marketing Strategy? 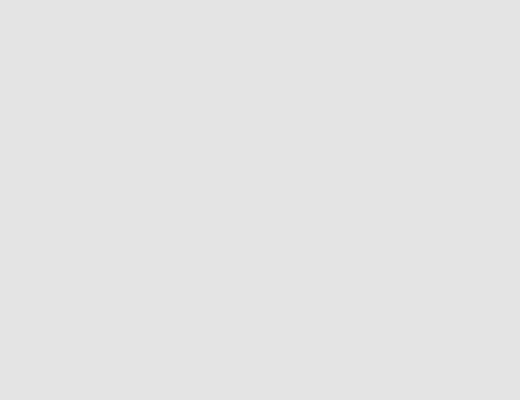 5 Reasons Why All Employees Should Be Trained In Customer Service 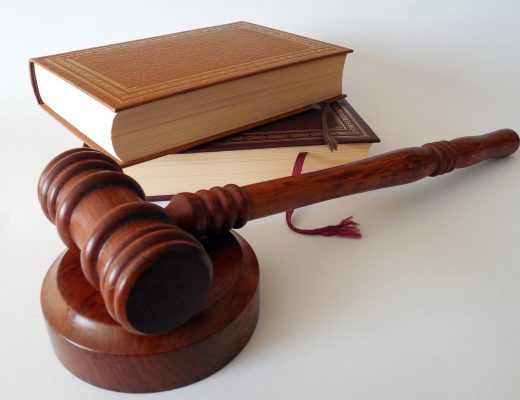 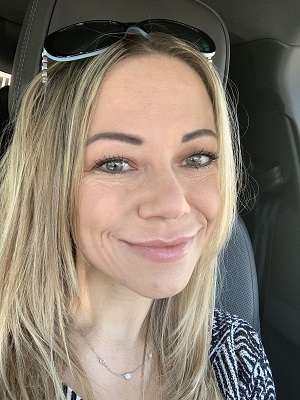