How the Working Day Differs Around the World

Whilst it may not be altogether surprising to find out that different countries have different working days, what may be surprising is how different they actually are, and how office hours, rituals and customs differ around the world.

Document storage specialists WD Storage did some research and have put together an infographic showing how the working day varies in different countries, and they found out some interesting things …

While a nine-to-five might be normal in the UK and US, in China they’re more used to working eight-to-six, while many Japanese workers do so much overtime they often sleep at work!

And while 80% of American workers don’t take a regular lunch break, in France it’s perfectly normal to have a two-hour lunch (often including a glass of wine or two).

As with the working hours, office customs vary greatly too. Face-to-face contact is popular in Italy and France. Italian workers much prefer to talk to colleagues directly, rather than via phone or email, while French meetings often run for several hours! On the other hand, UK workers spend more time in front of a computer than any other nation (admittedly some of this is spent checking social media and news websites …).

And while in many countries, bonuses are based on performance, in Mexico they’re paid every year – by law. Not bad!

Perhaps unsurprisingly, coffee figures prominently in the working days of several countries with many workers grabbing a cup on the way into work. In India, China and Japan, however you’re more likely to encounter tea drinkers. And in the UK, it’s about 50/50.

Take a look at the infographic to find out more…

About the Author
Helen Halfpenny works on the marketing for WD Storage, a secure document storage provider based in Nottingham. She blogs about the world of work and internet stuff, and is interested in digital marketing, languages, films and food! 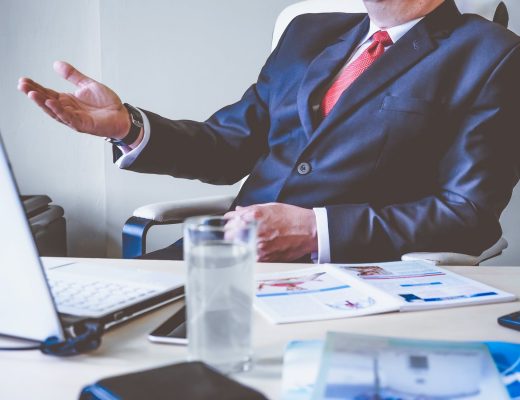 Are You the Leader Your Business Needs? 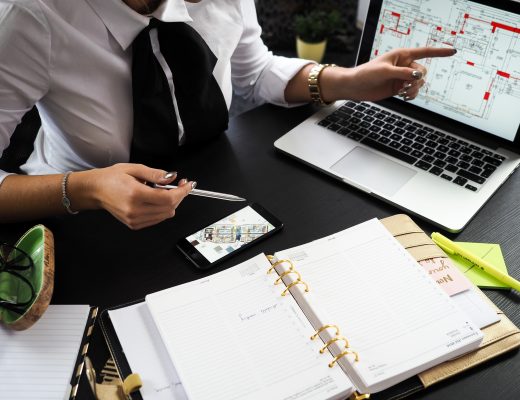 Solutions For A Productive & Efficient Business 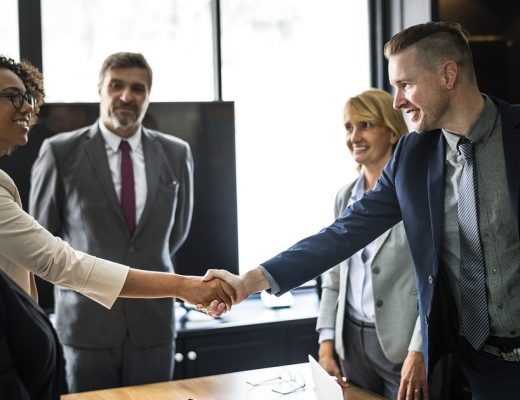 How To Gain More Control Over Your Business

How Cloud Computing Can Benefit Startups

How to Make Business Intelligence Really Work for Your Organization 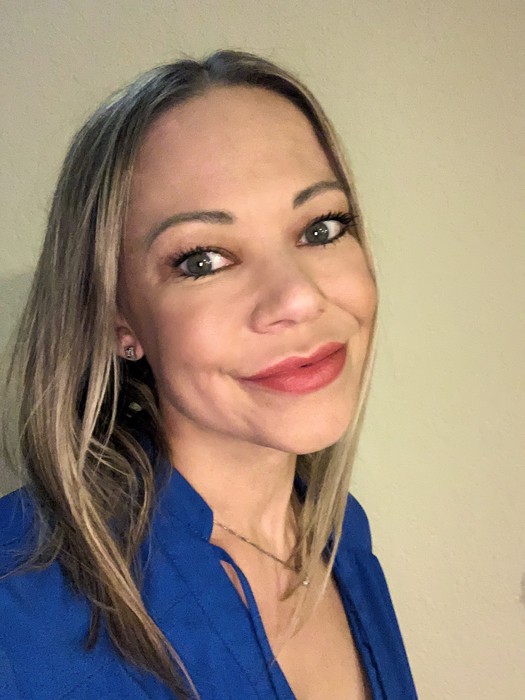